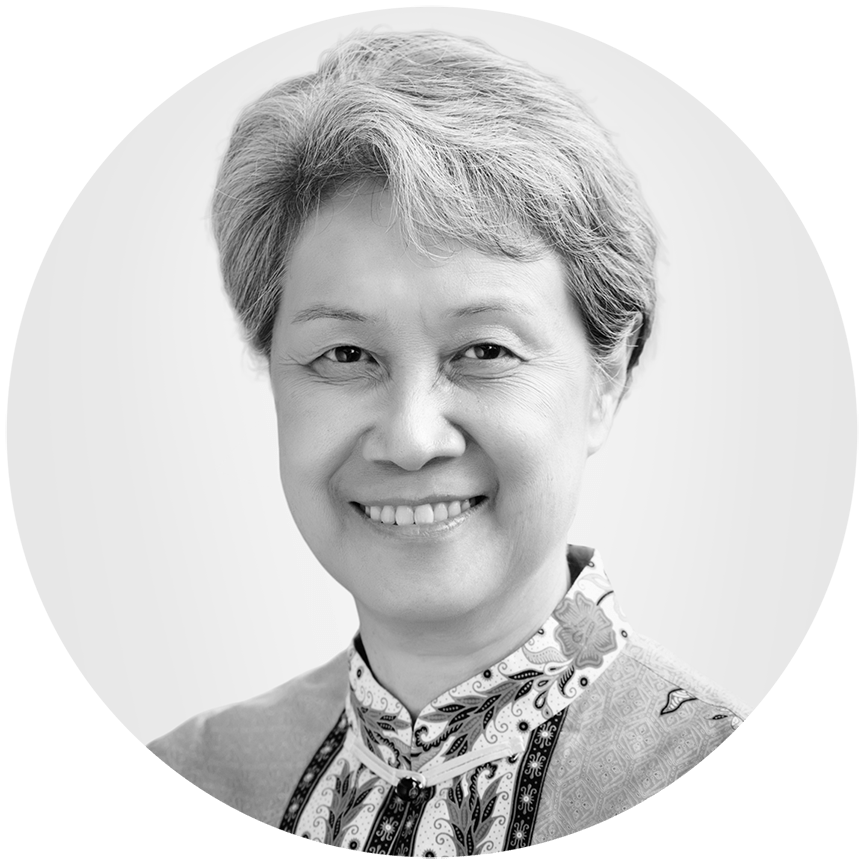 Ho Ching recently retired as CEO & Executive Director of Temasek Holdings with effect from 1 October 2021. During her 17-year tenure as CEO, she oversaw its transformation into a global long-term investor.

Ho Ching is a Distinguished Engineering Alumnus of the National University of Singapore, and a Fellow of the Academy of Engineering Singapore. She has served in various public service organisations, including as Chairman of the Singapore Institute of Standards and Industrial Research, and as Deputy Chairman of the Singapore Economic Development Board, and the National Productivity Board.

In the non-profit space, she is also Chairman of the Trailblazer Foundation, and advisor to the Autism Resource Centre. She is the patron of the Autism Association of Singapore, and the Assisi Hospice Singapore.