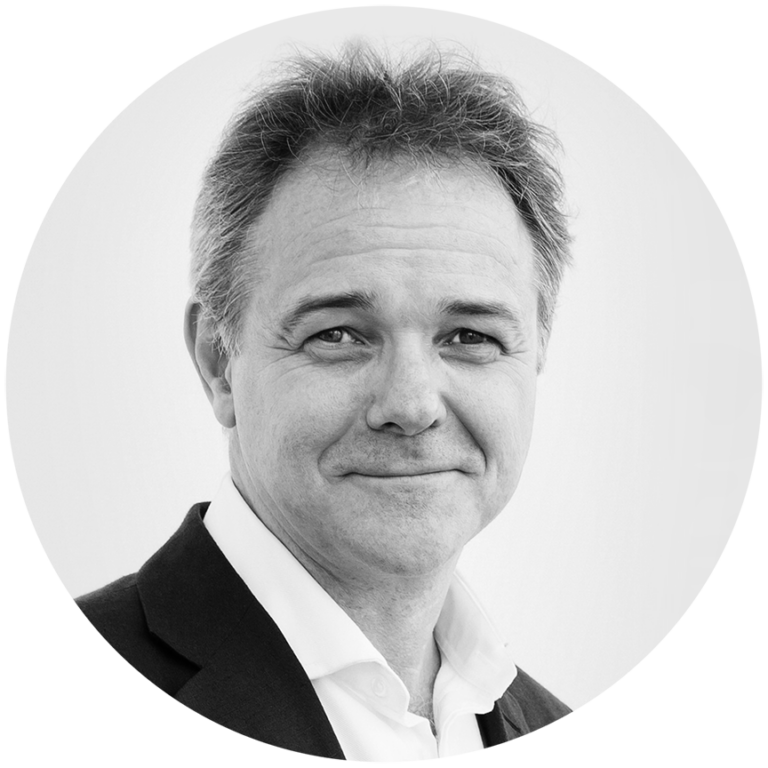 Jeremy is Director of the Wellcome Trust – a politically and financially independent global charitable foundation that exists to improve health by helping big ideas to thrive. Jeremy is a clinician scientist who before joining Wellcome was, for eighteen years, Director of the Oxford University Clinical Research Unit in Vietnam, where his research interests were in infectious diseases and global health with a focus on emerging infections, he has published almost 600 articles. He was named 12th in the Fortune list of 50 World’s Greatest Leaders in 2015 and was awarded the Memorial Medal and Ho Chi Minh City Medal from the Government of Vietnam. In 2018 he was awarded the President Jimmy and Rosalynn Carter Humanitarian of the Year Award.

He is a Fellow of the Academy of Medical Sciences UK, the National Academies USA, the European Molecular Biology Organisation and a Fellow of The Royal Society. Jeremy was knighted in the Queen’s 2018 New Year Honours for services to Global Health.