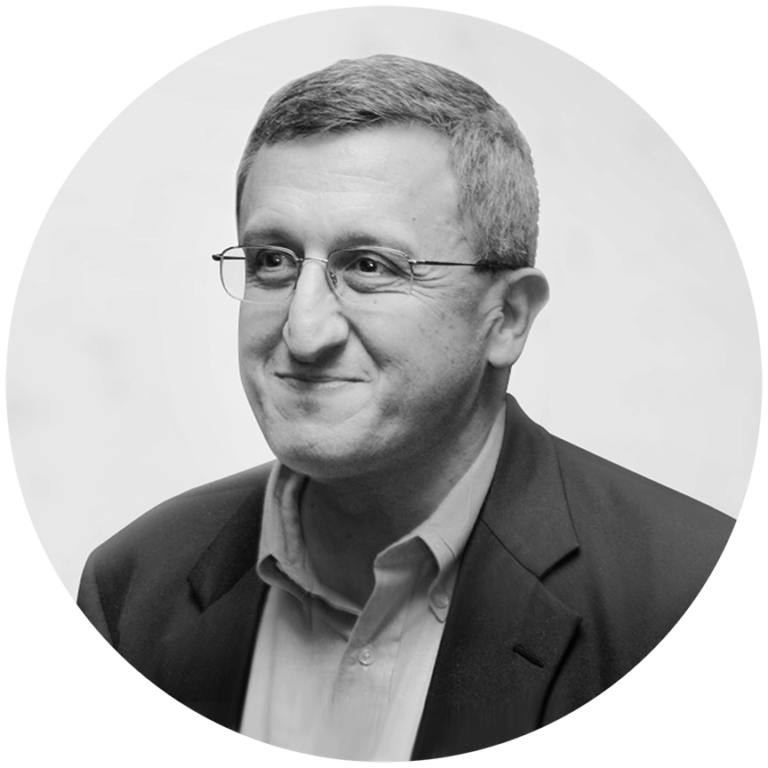 Ken was most recently president and chief executive officer of The Charles Stark Draper Laboratory, an independent not-for-profit research institution that develops innovative technology solutions in the fields of national security, space, biomedical systems and energy. Prior to that, Ken served as deputy director of the Advanced Technology and Projects (ATAP) group at Google from 2012 to 2014 and as corporate vice president at Google/Motorola Mobility. From 2009 to 2012, he was the deputy director, and then acting director, of the Defense Advanced Research Projects Agency (DARPA) in the Department of Defense. Between 2002 and 2009, Ken was the Co-Founder, Chairman and Chief Technology Officer of Akustica, a fabless semiconductor company that commercialized Micro Electro Mechanical Systems audio devices and sensors. Ken holds SM and ScD degrees in Electrical Engineering and Computer Science from the Massachusetts Institute of Technology.